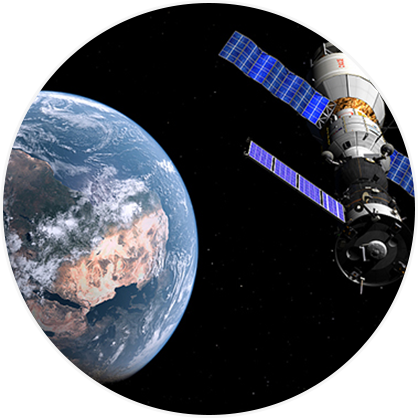 Aerospace is the product of the human expansion of the atmosphere and cosmic space. After more than a hundred years of rapid development, aerospace has become one of the most active and influential fields of science and technology in the 21st century, and the major achievements in this field mark the latest development of human civilization and characterize the advanced level of science and technology of a country.

Some of the common aerospace applications that require magnets or magnetic assemblies include: