As a leader in the field of magnetic applications, our quality products and services are evident to all. Whether it is standard parts or OEMS, our wide range of specifications and professional recommendations of permanent magnet NdFeB, Smco, AINico and Ferrite attract customers to order repeatedly.

The experience of Souwest Magnetech founder who is specializing in magnetic materials for over 30 years gives our products a unique advantage.

How Do Magnets Work? 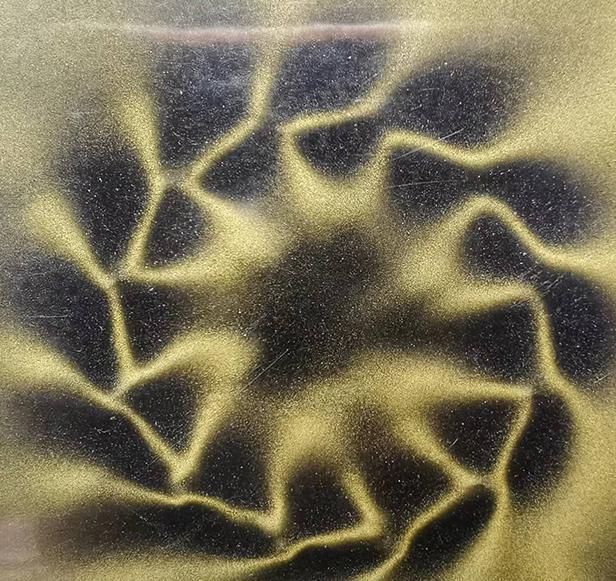 The magnet attracts iron by the characteristics of the magnet, if the interpretation of the atomic current is the magnetic field generated by the current to magnetize other objects, magnetized objects produce an electric field, and the electric field interacts with each other to produce the effect of force.

Where Do Magnets Get Their Energy?

Magnet is widely used in science and technology, and all living things in nature contain magnetism. So why does its magnetic force not disappear? Where exactly does its energy come from? 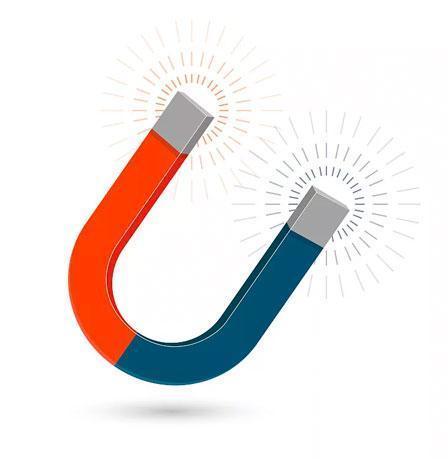 Sometimes magnets can also exhibit a loss of magnetic properties -- But it does not mean that the magnet loses its magnetic energy. This happens because the magnet's ordered magnetic field becomes chaotic so that its original magnetism cancels each other out and lacks the ability to attract and repel foreign objects.

That's why we say that magnets have permanent magnetism.

We found Souwest Magnetech in 2008 and purchased some NdFeB magnets, and we have been partners since then. Thank you. First of all, I would like to say that the quality of the magnets from Souwest Magnetech is particularly good, although a little expensive, but I think it is worth it. Strongly recommended Magnets of SouwestMagnetech are of good quality; in addition, they can produce professional test reports with attentive service. 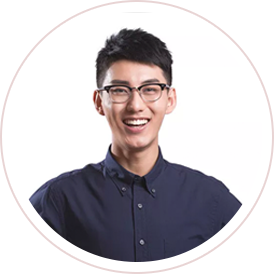 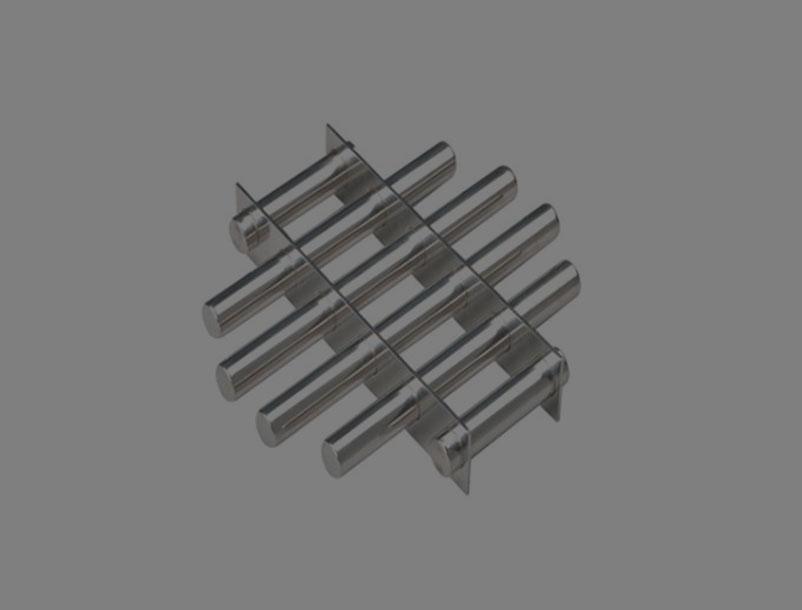 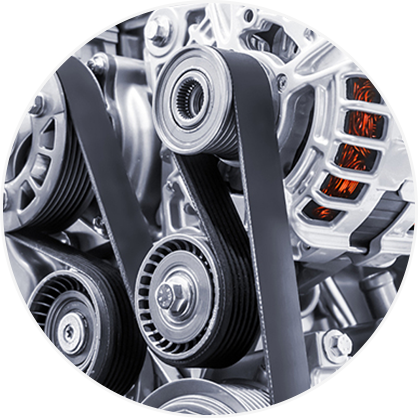 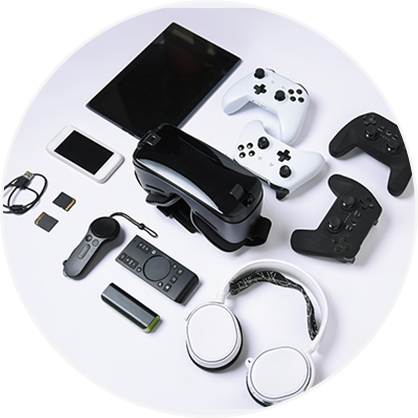 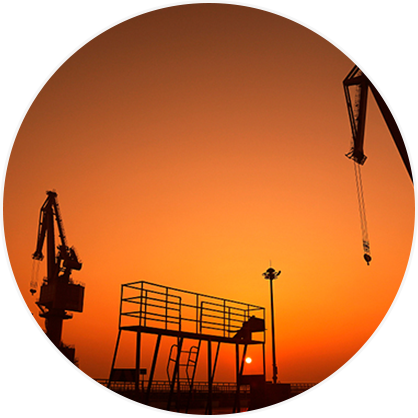 03
Lifting And Holding
Magnets and magnetic assemblies are also used in a wide range of applications in a wide variety of industries in the field of life and holding.In this field, we have the right product for everything f...

 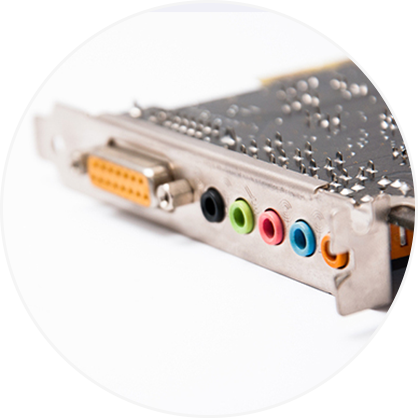 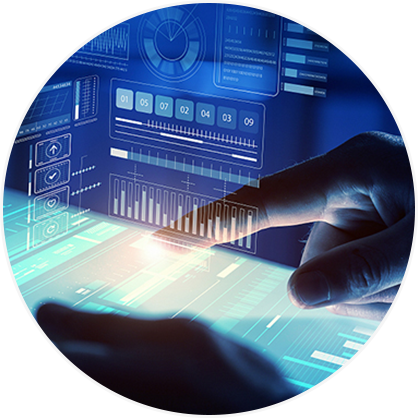